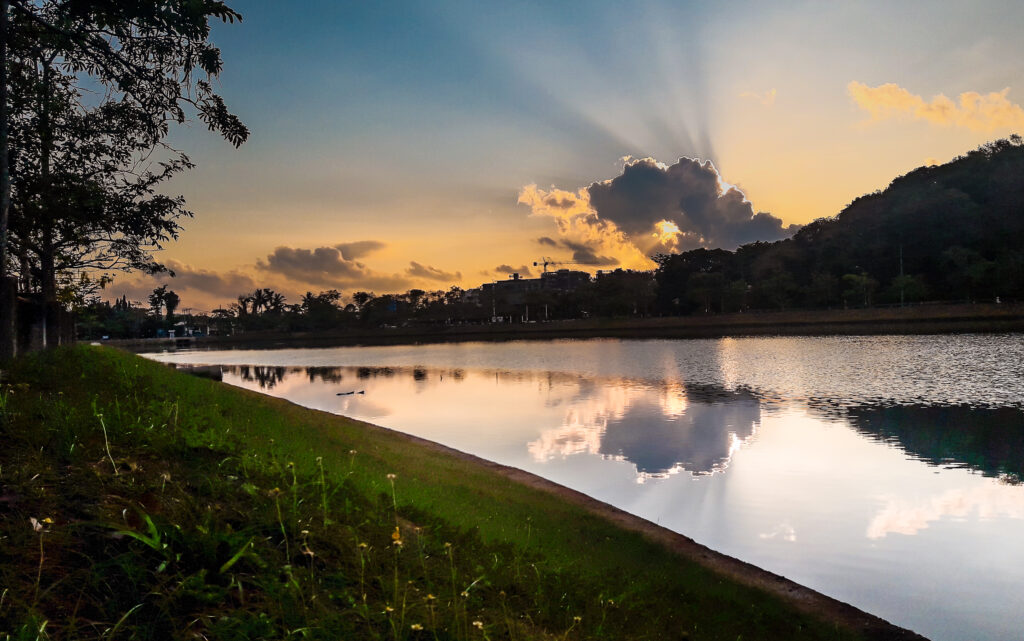 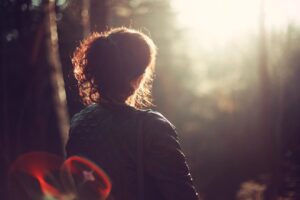 Wellness in Asia has an emphasis which is quite distinct from the
Western medical focus on illness and pathology, there is, as yet, no rigorously developed definition, theory or philosophy of wellness. At a basic level, wellness can be equated with ‘ health’ which, according to the World Health Organization (WHO), is: ‘ a state of complete physical, mental and social well-being and not merely the absence of disease or infirmity ’ ( WHO, 1992 ).

The notion of wellness may be extended further to include not only
physical, mental and social dimensions but also sexual, emotional, cultural, spiritual, educational, occupational, financial, concept wellness assumes that if any one of these dimensions is deficient then complete wellness cannot be achieved.

Long before Europeans were persecuting people for declaring the earth was round, Asian adventurers had been travelling across the great Asian landmass – from one end of China across to India and then onward across the burning sands into Arabia. Some even made their way southwards down the west coast of Africa. Others used the seas, making their way through Southeast Asia, which was like a corridor between India and China, the two great civilizations of the time. As a result both Indian and Chinese culture and norms became part of the Southeast Asian psyche and in the areas of philosophy, religion and other cultural practices, the imprints of these two civilizations are unmistakable. Indonesia, Malaysia, Thailand, Cambodia, Myanmar, Laos and to a certain extent the Philippines and Vietnam share common grounds in a variety
of social components, albeit modified and adapted. Eastern healing traditions that may have had their theoretical roots in Indian and Chinese traditions have built on local
health traditions and have adapted into their own systems. They have now become distinct modalities identifiable wit the various cultures and sub-cultures. The Japanese, Indo-Chinese, people of the Archipelago and those of the Middle-Eastern regions have developed their own healing traditions though they have been rooted in Indian and Chinese traditions of healing. Unani, or Graeco Arabic medicine, originating with
Hippocrates in Greece and coming to India with the Moghuls, is widespread throughout India, Pakistan and Bangladesh, and has become an established Middle Eastern tradition. Shiatsu and Su Jok have both sprung from the Chinese tradition of meridian points and acupressure which can also seen the base of the Thai traditional medicine ans the Traditional Thai massage.